Read This Before You Start Taking CBD Capsules. 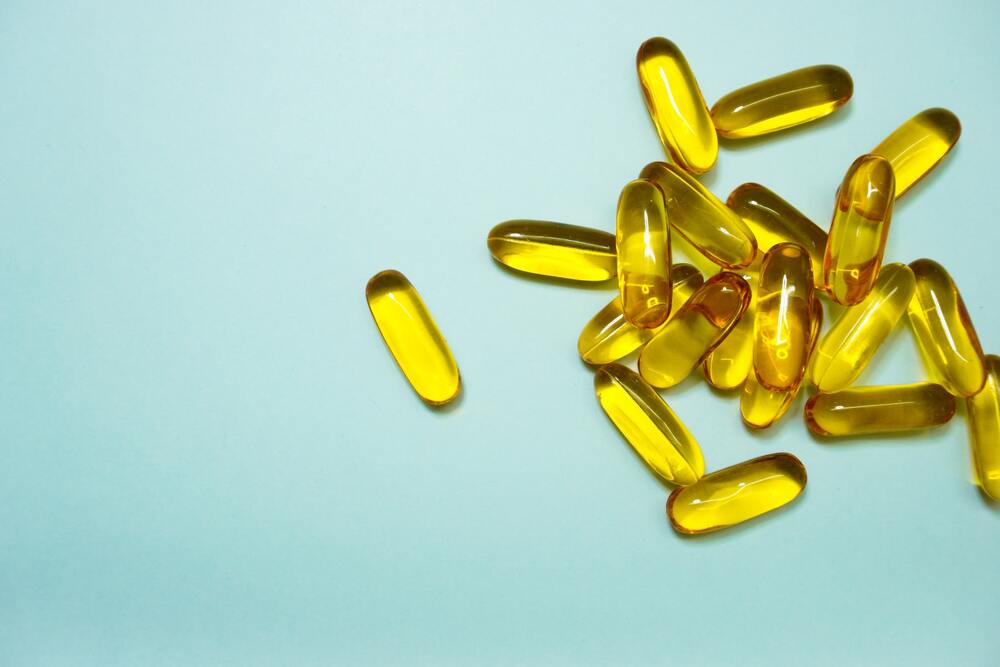 Cannabidiol (CBD) capsules are a type of oral capsule that delivers CBD to the body via the digestive system. Unlike the psychoactive chemical tetrahydrocannabinol (THC), cannabidiol is non-psychoactive and does not generate the “high” associated with cannabis use.

CBD is used to treat conditions such as anxiety and chronic illness and is very safe. People can consume CBD in many ways, including:

Some people have preferred methods of using CBD. For example, persons seeking rapid relief might enjoy using tinctures because they work faster than CBD capsules or prefer CBD capsules because they are convenient. However, CBD is effective no matter how you consume it.

You Can Take CBD Capsules To Sleep Better

A clinical trial showed that healthy individuals reported falling asleep faster than usual after taking 300mg of CBD. It did not negatively impact their sleep patterns as anxiolytic and antidepressant drugs did.

A 2018 study from the  Cochrane Database of Systematic Reviews​ showed that CBD aided in managing chronic neuropathic pain. A wide range of cannabis-based medicine, such as CBD capsules, was studied in 16 randomized, double-blind controlled trials. These trials showed that CBD reduced both pain and psychological distress. However, participants also reported negative side effects such as dizziness, nausea, and mental disorientation. It should be noted that those side effects were most likely from the products that contained THC instead of those that only had CBD.

CBD Capsules Can Be Effective In The Treatment Of Drug Addictions

A  study showed that CBD could be an effective treatment option for the opioid crisis. The participants took either 400mg or 800mg of CBD for three consecutive days during this period. It was proven to reduce both cravings and anxiety caused by the presentation of salient drugs.  Those are two factors of addiction that often lead to relapses or continued drug use, so this could be a significant breakthrough.

Another study showed that CBD could also be effective in treating nicotine addictions. A ​clinical trial​ got 24 smokers and gave half of the participants a CBD inhaler and the other half a placebo-control inhaler. They were told to use the inhaler whenever they felt the urge to smoke. The 12 participants who received the real CBD inhaler reduced their tobacco consumption. In contrast, the participants who received the placebo showed increased tobacco consumption.

CBD has a positive effect on serotonin receptors in the brain, which researchers believe makes it helpful in treating depression. Although CBD does not boost serotonin levels, it is known to modify the brain’s chemical receptor response to the already present serotonin.

Traditional antidepressants have side effects such as insomnia, sexual dysfunction, mood swings, and irritability. CBD  capsules don’t have these negative side effects, and they provide symptom relief more quickly.

While CBD has several benefits, it should be noted that it can have negative side effects such as dry mouth, diarrhea, reduced appetite, drowsiness, and fatigue. It can also negatively interact with other medications you’re on, such as blood thinners.

Colorado CBD is your source for the best cannabis products on the market, CBD capsules included! Explore our collection for all your medical marijuana needs.

This website uses cookies to improve your experience while you navigate through the website. Out of these cookies, the cookies that are categorized as necessary are stored on your browser as they are essential for the working of basic functionalities of the website. We also use third-party cookies that help us analyze and understand how you use this website. These cookies will be stored in your browser only with your consent. You also have the option to opt-out of these cookies. But opting out of some of these cookies may have an effect on your browsing experience.
Necessary Always Enabled
Necessary cookies are absolutely essential for the website to function properly. This category only includes cookies that ensures basic functionalities and security features of the website. These cookies do not store any personal information.
Non-necessary
Any cookies that may not be particularly necessary for the website to function and is used specifically to collect user personal data via analytics, ads, other embedded contents are termed as non-necessary cookies. It is mandatory to procure user consent prior to running these cookies on your website.
SAVE & ACCEPT